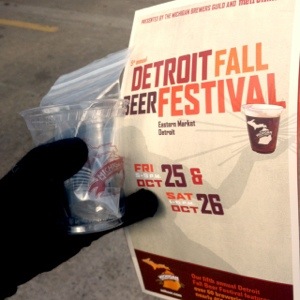 Equipped with maps, sampling cups and tokens, there was no stopping us as we ventured through the Detroit Beer Festival. (Well, except when we’d definitely reached our limit. Then we stopped.)

We had a lot of fun trying all of the different beers, and just being together. My favorite beer? A Kombucha Ginger beer from Unity Vibration in Ypsilanti, Michigan. Kombucha beer is not something I think I would ordinarily try, but 1) a beer festival is a place to expand your horizons, and 2) after several other samples I was feeling adventurous. 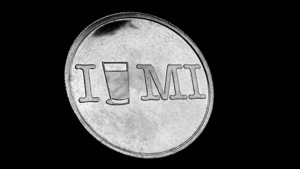 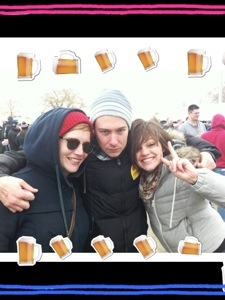 Our evening consisted of playing Cards Against Humanity, lots of laughter, and too much amazing food prepared by our friends (one of whom is the fellow pretending to be angry in the picture above). I’ve been told there will be a Winter Beer Festival in Grand Rapids, so I’m excited to potentially try more interesting flavors. I tend to be an IPA girl myself–what kind of beer do you like?